“A Guiding Light for the Future”: Carolyn Merino Mullin’s Journey to Create the World’s First Museum Dedicated to The Human-Animal Bond 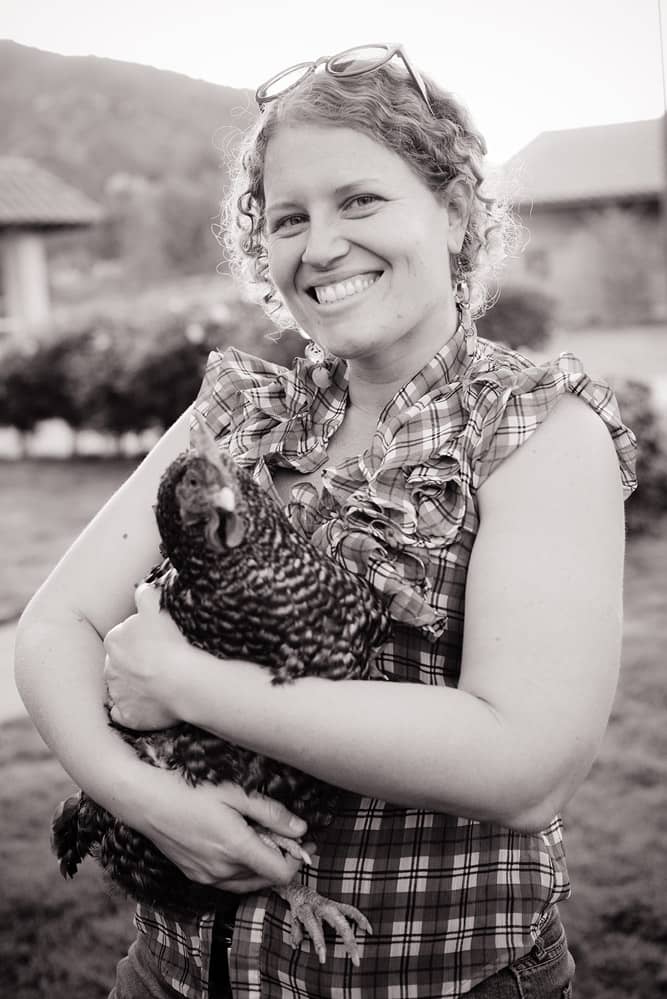 Perhaps it all started with a photograph, a photograph taken in the 1980s of a prominent leader in the animal advocacy movement. It was 2006 and Carolyn Merino Mullin was doing spring cleaning in the office of the animal advocacy organization where she worked when she came across an old newsletter and her eyes stopped on this photograph. The man in the photograph was a recognizable figure, but what caught Mullin’s attention was his hairstyle – he was sporting a 1980s style mullet! She giggled to herself as she saw it (oh, how styles have changed!), but at the same time she also recognized that this photograph and the newsletter it was published in was a piece of history.  “Who,” she wondered, “is collecting and preserving the history of animal advocacy?” As she sat in her office and pondered over whether to save or recycle the newsletter she held in her hands, she began thinking deeper about the need for the animal protection movement’s story to be archived. She knew there were museums dedicated to other social justice issues but could not recall ever having heard of an institution dedicated to preserving and collecting the historical material generated by animal advocacy groups. A bit of research confirmed her suspicion–there was no museum dedicated to this topic. This “epiphany moment” set the wheels in motion for the founding of the National Museum of Animals & Society (NMAS), the first museum of its kind in the world.

In 2014 NMAS featured an exhibit called “Light in Dark Places: Anti-Vivisection from the Victorian Era to the Modern Day.” (photo by Jo-Anne McArthur/We Animals)

Be Kind to Animals Week® poster featuring artwork by “Edwina.” 1940s. Collection of Robert Penney. This image is part of the NMAS exhibition called “Be Kind: A Visual History of Humane Education.”

As founder of the NMAS Mullin had her work cut out for her. “Who starts a museum?” she laughed when I asked her about the challenges she has faced. Even though she had considerable experience working in museums and animal advocacy organizations, this marked the first time that she had set out to undertake a project of this scope and scale. This was, to be sure, a daunting task, but she drew inspiration from the many change-makers who had come before her. As someone who is passionate about the history of animal advocacy she recognized that there have been so many people who have taken risks and ventured in to new territories in order to make a difference for animals. She drew inspiration from people like Henry Bergh, founder of the first animal welfare organization in the USA, and Caroline Earle White, founder of the first animal shelter in the USA. Mullin recognized that many people had carved out niches in response to needs that they recognized, and embraced this pioneering spirit as she set out to create the world’s first museum dedicated to telling the story of the human-animal bond.

In 2010 the National Museum of Animals & Society was officially launched, at first existing only as an online museum. By 2014 Mullin and her team had moved into their first physical location in Los Angeles, and to date NMAS has curated 10 exhibitions on topics ranging from the history of the anti-vivisection movement to anupcoming exhibit called “Crazy Cat Ladies.” Many of these exhibitions have online or pop-up components that allow viewers to access much of the material after the physical exhibition has closed.

Through exhibitions, outreach, and programming NMAS aims to promote “respect for life and compassionate ethics in advancing healthy, meaningful interconnections with the animal world.” Care is taken to create engaging and thought-provoking exhibits that offer a wide range of material. In these installations and displays it is not uncommon to find art and science woven in to a narrative that also includes legal and historical aspects of the animal advocacy movement. While there are many difficult and disturbing aspects that make up the history of animal advocacy, Mullin and her team are careful to strike a balance with their curatorial and educational efforts. As she quips,” nobody wants to come to a museum and see an animal rights brochure!” NMAS doesn’t shy away from challenging subject matter, but there is always an overarching focus on the strength of the movement throughout its history.

Mullin sees animal advocacy as the “deepest and truest expression of the human-animal bond,” and this is what the various exhibits curated for NMAS attempt to convey. Within this framework there are many perspectives, voices, and stories–as she points out, “this is a living history and we are surrounded by this amazingly strong, diverse, global community. Knowing our history is powerful in the sense that it gives us a legacy to be proud of and momentum to keep fighting on.” Mullin feels that it is important for activists to know the history of the movement they are involved in because the past can serve as a “guiding light for the future.”

Mullin sees NMAS as a “different breed of a museum, one that has an impact on real lives of both humans and animals.” Over and over again she has witnessed the power of storytelling, how the narratives woven in to the exhibits have made a real difference in the lives of so many. For example, the exhibit called My Dog is My Home (curated by Christine Kim) explored the “experience of human-animal homelessness” and it brought together people from a wide variety of backgrounds and demographics. Some who were drawn to the exhibit simply because they love dogs have told Mullin that they learned so much through this exhibit and that, as a result, their behaviour and attitudes towards marginally housed people and their companion animals have radically changed. Likewise, the Uncooped exhibit (curated by Abbie Rogers and L.A. Watson) has had a profound impact on many viewers, changing the way they think about chickens. With every exhibition Mullin and her team spend much time thinking about the most effective way to tell the stories they want to tell. As she notes, “every exhibit challenges us to present the material in a new light, in a new way. You are never going to have the same range of responses with each exhibit. Museums are reaching dynamic audiences so we have to think about different ways of reaching people.”

2016 promises to be an exciting year for NMAS. Not only is a brand new permanent exhibition celebrating 200 years of animal advocacy in the United States slated to open (this permanent installation is curated by historian Diane Beers), but NMAS is also on the move! The museum is currently closed as the move to a bigger space in Los Angeles takes place. Look for the grand re-opening this Spring!

NMAS has a growing collection of objects and artefacts (over 10,000 items), but Mullin recognizes that this is just a fraction of all of the items that have been produced throughout the history of organized animal advocacy. She is actively seeking more items that help share the stories of this large and diverse movement.  If you have an archive of photographs, letters, posters, banners, or other campaign materials that you aren’t sure what to do with, you might consider donating them to the NMAS collection. For more information on donating materials or on the museum, Carolyn Merino Mullin can be reached at info@museumofanimals.org.

Note: the phrase “Be Kind to Animals Week”®  is a Registered Trademark of the American Humane Association and is used with their permission in the NMAS exhibition.