“Is it nothing to you all ye that pass by?”

In July 1909 police in London informed the organizers of an anti-vivisection protest that they could not use two of the banners that had been made for the event. In both cases the images on the banners showed a dog being subjected to experimentation. The organizers made sure to point out that these images had been taken directly from publications which promoted animal experimentation. In other words, the organizers of the protest felt that it was important to underscore the fact that these images were not fabricated representations but, rather, were adapted directly from vivisection material. There was “no exaggeration” in these images stressed Louise (“Lizzy”) Lind af Hageby, the organizer of the International Anti-Vivisection and Animal Protection Congress, a multi-day event which included this high-profile public demonstration through the streets of London on Saturday, July 10, 1909.[1]

The police were concerned that the images on these banners could potentially stir up trouble by provoking a “turbulent element” and potentially “lead to riotous proceedings.”[2] Of particular concern was a silk banner that included an image taken from a scientific journal showing a dog who had been subject to experimentation. This image was accompanied by the words “Is it nothing to you all ye that pass by?”

This image was reproduced on one of the prohibited banners for the July 1909 procession.

A lively debate about these banners took place in the “Letters to the Editor” columns of the London papers. Dr. Stephen Paget of the Research Defence Society, a pro-vivisection organization, described the use of these images in this way as a “striking exhibition of insult and hatred”[3] on the part of the activists, and argued that anti-vivisection societies must be losing their support amongst the general public if they were attempting to use shock tactics to draw attention to their cause. Lind af Hageby refuted this, noting that these images were not the “invention of anti-vivisectionists.”[4]

In the end, the police’s decision to prohibit these banners was upheld. However, as a protest to this ruling, one of the forbidden banners was draped with another piece of cloth to hide the offending image, and the resulting blank banner was carried defiantly at the end of the procession.

I find this to be such a fascinating example of the role of visual culture in the animal advocacy movement from this time period! Images can, of course, draw attention to important issues, but imagine the power that this blank banner had in this context. The absence of imagery here was likely as powerful as any pictorial banner in the procession – perhaps even more so. As one eye-witness pointed out, if an image is deemed to “be of such revolting character that it cannot be carried through the streets,” then isn’t this a powerful argument against the action being depicted?[5] As I often remind my students, when it comes to visual culture it is important to remember that what is excluded is often as significant as what is included. In this case, the blank banner was a bold statement against both vivisection and censorship, and certainly a clever use of visual culture by Lind af Hageby and her colleagues.

*I discuss this event as well as the use of visual culture in other animal advocacy campaigns from this time period in my new book, Art for Animals. 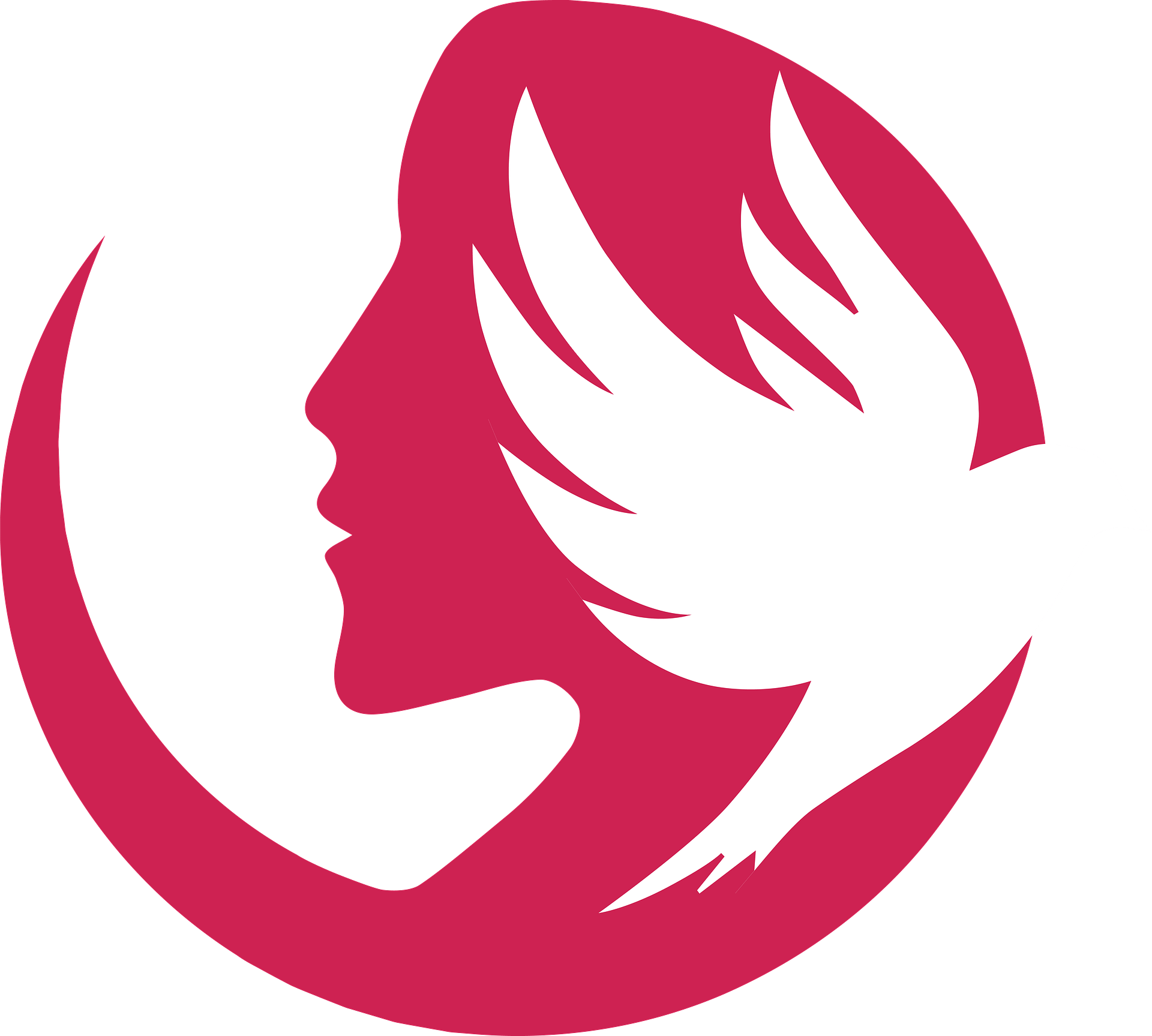