“…There is a lot of shame around needing help, being a burden on other people, on your family, on the economy, even. But we all go in and out of being dependent and live on a spectrum of dependency. We are all interdependent.” 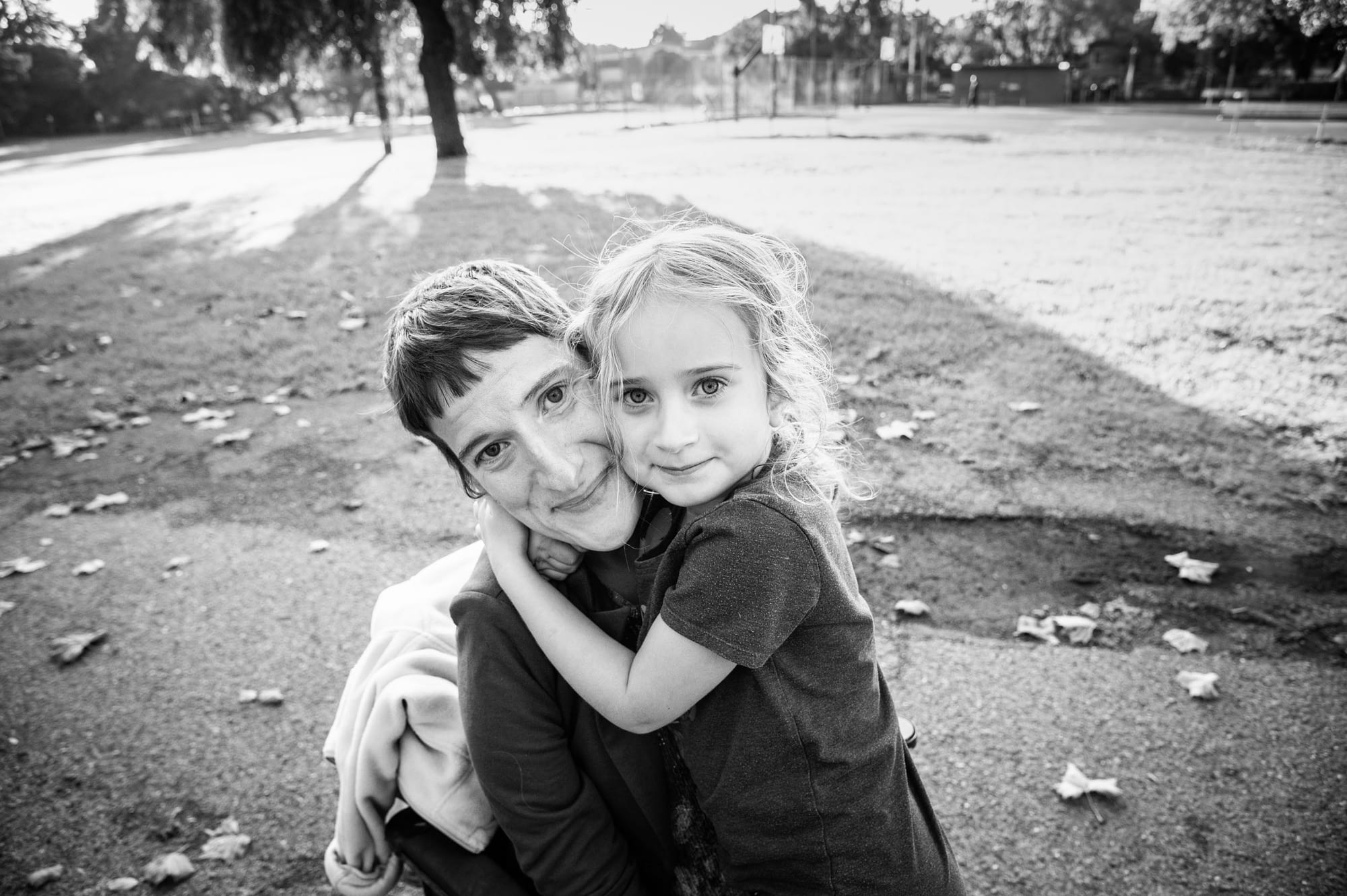 Sunaura Taylor is an artist, writer, academic, and an activist for both disability rights and animal rights. Her artwork has been displayed internationally and she is currently an assistant professor at UC Berkeley where she teaches classes in animal studies and environmental justice.

Taylor utilises her lived experience as a disabled person to present new ways of thinking about disability and animals. Through each strand of her multifaceted work, she examines and challenges what it is to be human, what it is to be animal, and how the exploitation and oppression of both are entwined.

Taylor grew up in Athens, Georgia with three siblings, all unschooled, a radical form of child-led home-schooling based around the idea that children are inherently curious and naturally want to learn. The freedom bestowed by this “unique and pretty wonderful childhood” allowed Taylor’s sister to make a discovery that changed all their lives: that meat is animals.

“That initial instinct that there was something strange or uncomfortable about eating animals really led to all of us, in various ways, investigating the eating of animals as a political issue,” she says.

Today, all four siblings are vegan.

While Taylor had recognised and rejected the oppression of animals at the age of six when she became vegetarian, it was another 17 years before she connected attitudes toward disabled people with attitudes toward animals. Once she had begun to recognise how the oppressions of ableism and speciesism are “entangled,” she set out to investigate them more fully through her art and in her extraordinary book, Beasts of Burden.

Beasts of Burden examines how and why we value or devalue beings based upon the capacities they do or do not possess, or the assumptions we make about whether they possess certain capacities. Those who are seen as lacking language, or rationality, or the ability to walk on two legs, or the ability to be physically independent, for example, are devalued and their marginalisation or exploitation is excused, sometimes even justified.

Taylor explains that ableism (a term that names the discrimination and prejudice disabled people face, and the privileging of able-bodied norms), does not only impact disabled people; it also shapes our perceptions of and interactions with nonhuman animals. This, she says, not only shows through the exploitation of those deemed to be lacking certain abilities, but also through concepts such as dependency, which is fraught with negative connotations, and is often associated with both disabled people and domesticated animals.

Disability gives Taylor a different perspective from the mainstream experience and offers a unique way of living creatively outside the patterns shaped by a predominantly able-bodied society.

“We live in a country that is proud of the independent, self-made person,” she says, “the person who pulls themselves up by the bootstraps, and there is a lot of shame around needing help, being a burden on other people, on your family, on the economy, even. But we all go in and out of being dependent and live on a spectrum of dependency. We are all interdependent.”

Perhaps this is the main message of Taylor’s book: that both human and nonhuman animals are vulnerable and dependent, and we need to learn to value care and interdependency.

Dependency is just one of the issues that Taylor has debated with Peter Singer, author of Animal Liberation, and an influential voice for animal rights. Singer’s well-documented views on disability are not just offensive, but damaging, having driven a wedge between the animal liberation movement and disability activism. By guiding these social justice movements to embrace their commonalities and unite for liberation, Taylor’s work is helping to heal that rift.

“There is a lot more recognition that there are other ways of thinking about animal liberations,” she says, “ways that are entangled, in fact inseparable from human liberation, so that makes me really happy. And even if people don’t exactly know how to articulate that, or even if they don’t know exactly how they’re connected, there is a sense that they know that they are.”

Taylor’s influence on the animal rights and disability rights movements is profound, and yet it reaches much further. Through both her artwork and her teaching, she is challenging entrenched views right across society and offering a new perspective, an alternative future.

“I just taught a class called Thinking with Animals,” she says. “A lot of the students were science majors who did not take the class for any particular commitment to animal liberation, or even interest in animals, it just fit with their schedule. By the end they were so reflective on anthropocentrism and were critically thinking about how we think about other animals. I was blown away by the openness of the students and lack of defensiveness, and that was really beautiful and gave me a lot of hope for building thriving interspecies futures.”

Sunaura Taylor is currently writing her follow-up book Disabled Ecologies: Living with Impaired Landscapes. Her artwork can be seen at SunauraTaylor.com