“When one of us gets tired, our allies prop us up and take over.

We pass the torch and then pass it again.” 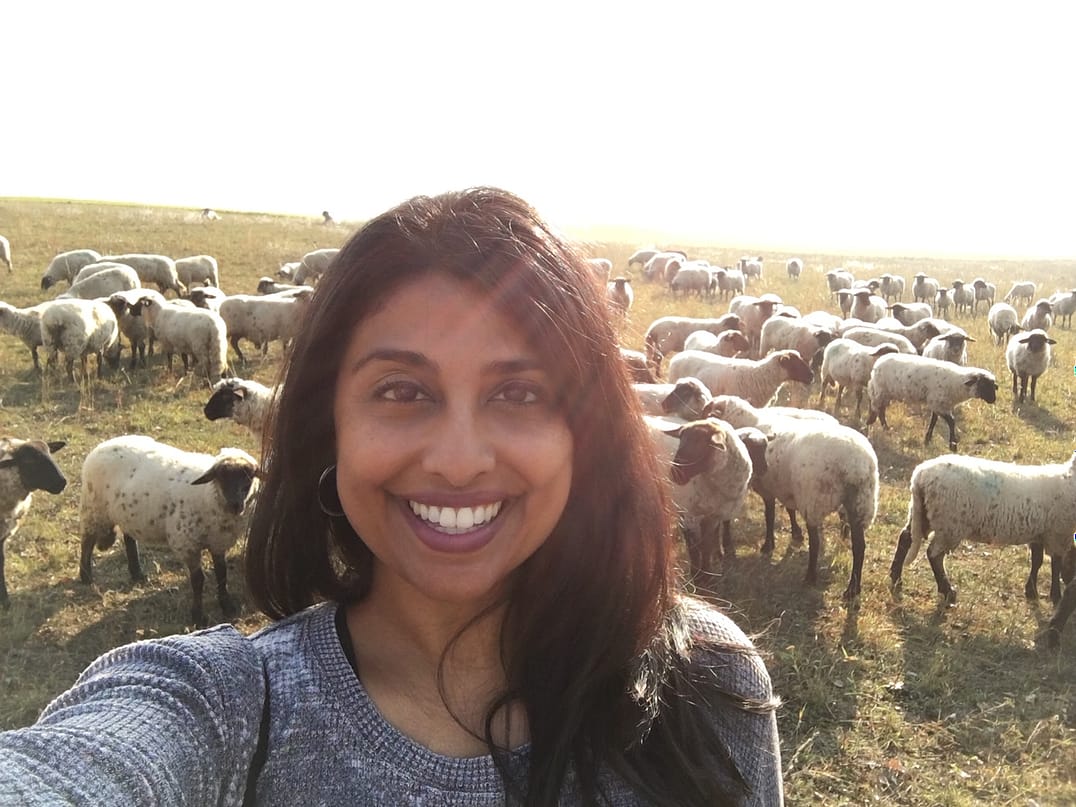 Although the animal protection movement is populated largely by women, as with most industries, women are underrepresented in positions of power. After the initial #MeToo fallout, stories began to surface of (predominantly) female activists suffering harassment at the hands of employers, colleagues, and donors, including in some of the most well-known and most respected advocacy organizations. Because the women targeted were activists, abusers and enablers had long maintained a culture of staying silent “for the sake of the animals,” rather than denouncing successful male activists. The #ARMeToo conversation focused on the need to create a safer space for all activists, highlighting that for every successful male activist who was kept in the movement and in the spotlight, an unknown number of women would leave the movement burnt out and demoralized.

Jaya Bhumitra, former International Director of Corporate Outreach for Animal Equality, shared with us her insights on how #ARMeToo and #TimesUpAR have impacted the community, and how the movement has evolved over the last few years.

“While the years leading up to the height of #ARMeToo and #TimesUpAR in the spring of 2018 – and the subsequent reckoning – were emotionally wrought and exhausting for many of us working to create a safer and healthier space for women and non-binary folks to participate in activism, the solidarity that emerged among us has been the most beautiful silver lining.

As soon as we started sharing our stories of survival with each other, our strength grew. While self-preservation is absolutely necessary when coping with issues of harassment and sexual harassment, speaking in whispers and secrets also protects the perpetrators.

It’s not possible for every survivor to come forward – they need to consider their safety and emotional energy – and that’s why I have been so heartened to see so many women and non-binary folks speaking out about these important issues on behalf of each other. When one of us gets tired, our allies prop us up and take over. We pass the torch and then pass it again.

‘Trauma-bonding’ is not the happiest way to make connections, but the friendships we’ve gained from it have contributed to creating a whole new infrastructure for the movement built on trust and support. With this more secure foundation in place, we are less personally encumbered and more able to refocus on helping the animals we came here to liberate.”

← Why I rarely use the term "intersectional"