A pioneer of animal advocacy & trailblazer in women’s rights 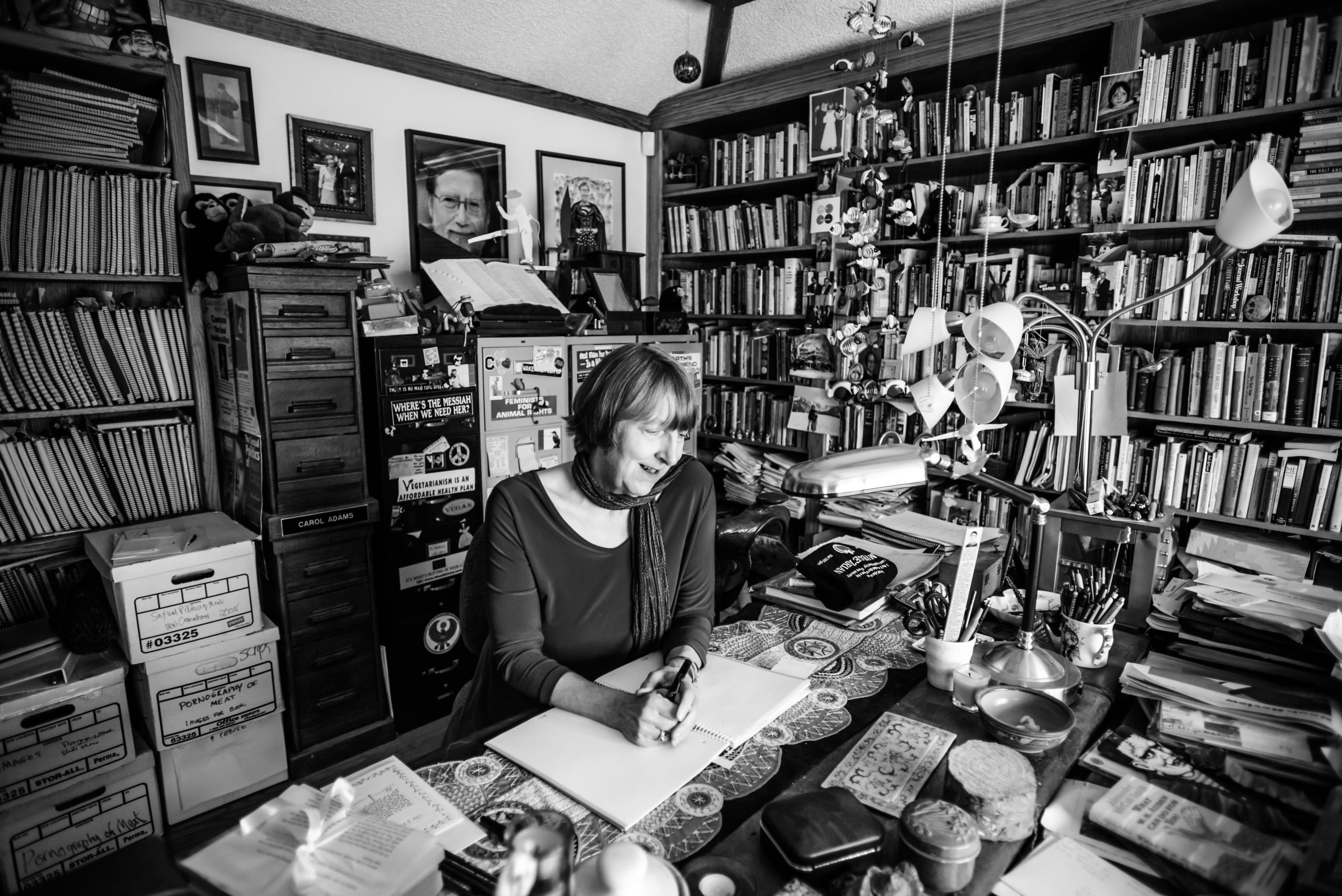 ​From her study near Dallas, Texas, tucked within stacks of notes, files, and various translated editions of her books, author and activist, Carol J. Adams, talks of a time when her work was not so well-received. Between faint barks from rescue-dogs Inky and Holly, Adams speaks of how her now-famous book, The Sexual Politics of Meat, was widely ignored upon first publication, and how “80% of the reviews were negative,” she says. “I mean really, feminist vegetarian theory,” she jokes, “what does that mean?” Of course Adams, and much of the rest of the world, couldn’t know then just how much her work would come to mean, in both the women’s and animal rights movements.

And today, Adams is being celebrated for the 30th anniversary of The Sexual Politics of Meat, as a pioneer of animal advocacy, and a trailblazer in women’s rights.

Carol on her front porch with rescue dogs, Holly and Inky. USA, 2015.

Long before Adams was a well-known author, she was a child of the fifties and sixties, one of three sisters, living in a small village in western New York State, along with some dogs, cats, a horse and a pony. In her tween years, Adams says she and her friends were very involved with their equestrian companions. “During that time there was so much pressure [for girls] to conform, and we suddenly had a group of girls who were all riding ponies and horses,” she says. “It was very physical engagement,” during a time when female athletics were not so supported. And on hot summer days, Adams says she and her friends would lay on their animals’ backs beneath the shade of a willow tree, “and we would just talk,” she says. “I think it was such a deep experience.”

Though raised a feminist and nurtured to be an activist, Adams points to one distinct incident that started her down the path of merging movements. It happened after she returned home from her first year at Yale Divinity School in the 1970’s, in what she describes as an unsuccessful search for her life’s purpose. “I was unpacking, and there was a knock at the door. It was someone I had never met before, and he said ‘someone has just shot your pony.’” Barefoot, Adams ran through an apple orchard to reach her pony, Jimmy. “We could hear gunshots in the distance,” she says. “It turns out there were two teenagers target practicing in the woods,” who she believes accidentally killed Jimmy.

Adams calls the incident traumatic, but says it was that night when her world truly shifted. Her father suggested she go to a local grocer to have hamburger meat prepared. “We went and got the hamburger made, then we came home and cooked the hamburger. And when I went to bite into the hamburger, I stopped and thought: what am I doing? This is a dead cow. And Jimmy’s lying dead in the pasture, yet I’m going to eat a dead cow? So is it only animals I don’t know that I would eat? So aren’t I a hypocrite?” At that moment, Adams says she put the hamburger down, and knew she had to become a vegetarian. 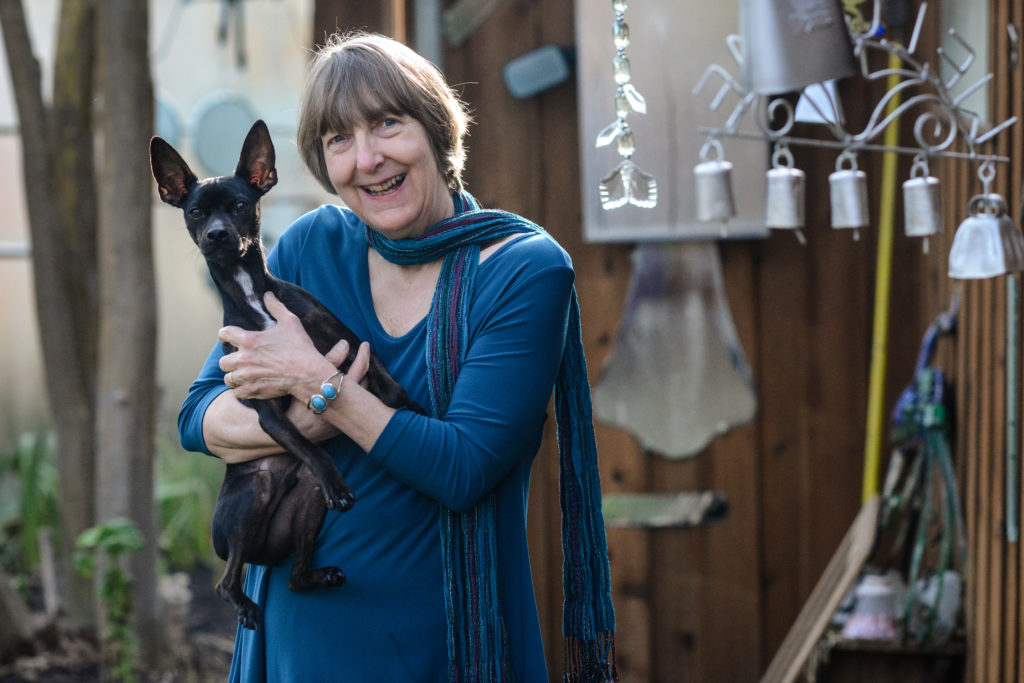 Through her continuing years in academia, studying feminist theory in the 1970’s, Adams lived among other feminists who were vegetarians, and soon she says, started seeing connections between the two schools of thought. “I thought ‘Wow, look at all these connections. There are all these feminists who were vegetarian; and look at these novels, look at Margaret Atwood, Marge Piercy; look at these theories, books about patriarchy and violence,” she says. She then put it all together:

“There is a connection between patriarchy and eating animals, and feminism and vegetarianism.”

In that instance of realization, she says, while walking down Massachusetts Avenue in Cambridge, Adams nearly levitated off the ground.

After penning an essay on the topic, which was later published, with much fanfare, in the Lesbian Reader anthology, it was then suggested to Adams that she turn it into a book. She then spent time interviewing, connecting and writing, but after completing her first draft, was not satisfied. “Something was lacking,” she says. Though the connection was established, she had yet to come up with a theory. “I said to myself, ‘Carol, you’re really only going to have one chance at making this claim.’” So she withdrew the draft. Then once again, she went home.

Adams joined her mother working in various grassroots advocacy endeavours, fighting racism and housing discrimination, starting a hotline for battered women, a soup kitchen and a second-hand store, all while continually trying to write the book. “And what is so clear,” she says, “is that all that activism helped me be a better writer,” in particular, she says, “to recognize overlapping oppressions.”

But it wasn’t until Adams then read the book, Bearing the Word: Language and Female Experience in Nineteenth-Century Women’s Writing, by Margaret Homans, that she was finally led to the theory she was seeking. “She introduces this literary concept of the ‘absent referent,’ and I thought, well that’s what animals are, they are absent referents in meat eating. That’s what happened when Jimmy was killed. The cow was no longer an absent referent to me. I didn’t understand that. But I experienced it.” And the next morning, Adams woke up and realized, “and that’s what women are too, in a patriarchal culture, the absent referent.”

The Sexual Politics of Meat has now been translated into nine different languages.

Adams was then ready to write her final draft of what would become The Sexual Politics of Meat: A Feminist Vegetarian Critical Theory, which would later be translated into nine different languages, and is today considered more relevant than ever. Adams has also since published dozens of other highly regarded books, including Burger, Protest Kitchen, Neither Man Nor Beast, The Pornography of Meat, Prayers for Animals, and others.

As for the evolution of The Sexual Politics of Meat over time, Adams says, the book is now an entity all of its own.

“The book was within me, and now the book is not within me. For thirty years it’s been out in the world doing its work. And every once in a while it’s like the book writes back to me in the form of a human being who has read it and been touched by it. But the book is something separate from me now.”

“However that book works to help people move along in consciousness,” she says. “I want it to continue to do that, until it is not needed.” And when asked what a world no longer in need of her book might look like for women, Adams replies: “There would never be a need for a ‘Me Too’ moment again. Patriarchy would be eradicated.” And for the animals: “Western, racist, patriarchal culture and ethics create the environment for seeing other beings as disposable, usable, edible. So then if we eradicate that racist, patriarchal, western mindset, we will have eradicated the instrumentalization of other animals.” 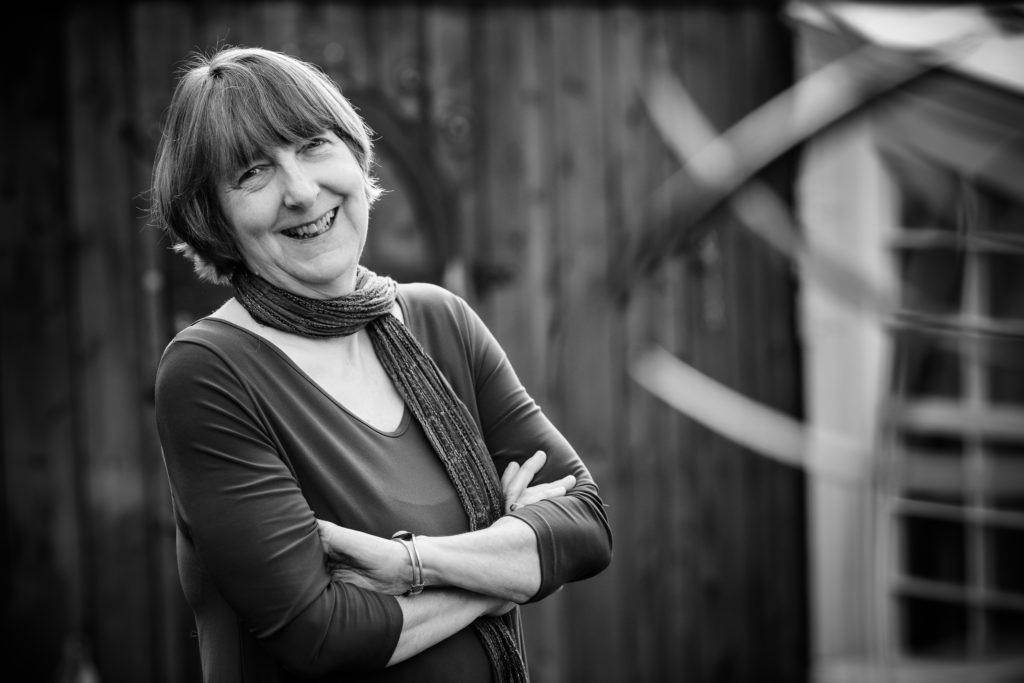 Photos by Jo-Anne McArthur. Interview and story by Jessica Scott-Reid. 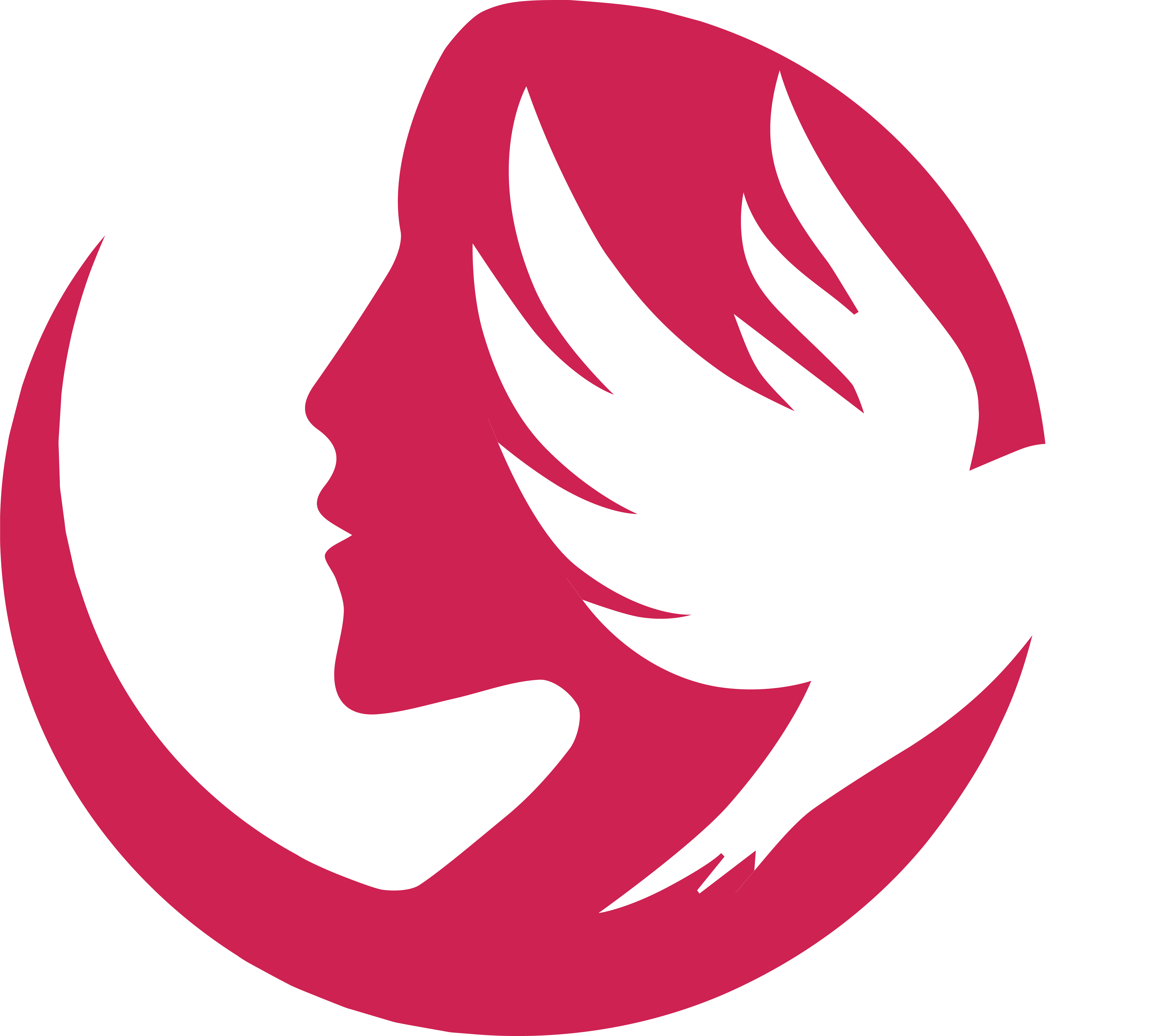