“I realized that this was the work I wanted to do, and I just had to figure out how to do it.” 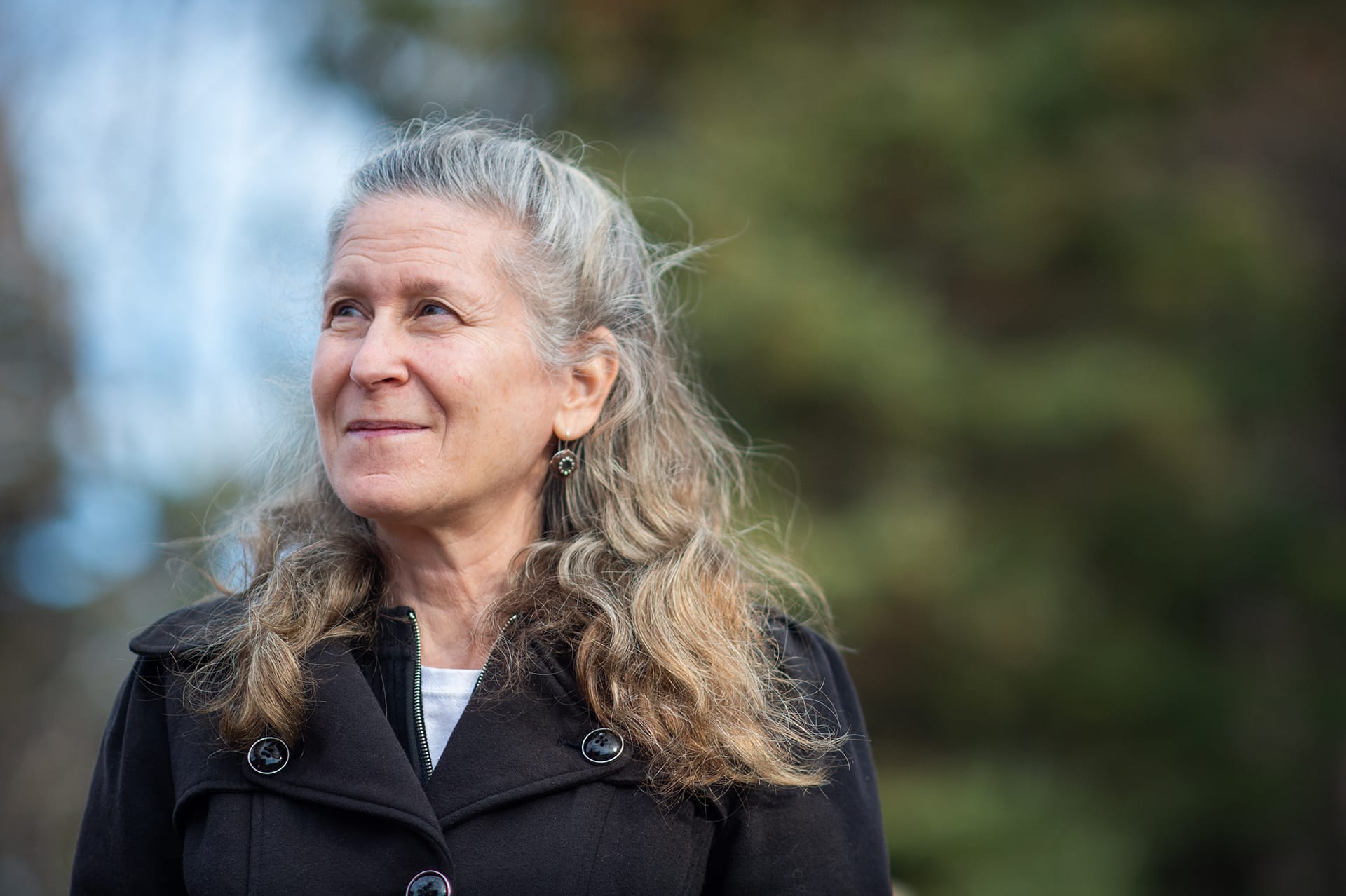 Zoe Weil is one of the world’s revolutionary thinkers. As a leader in humane education – a model that centers around sustainability, humanity, and justice – she advocates a bigger vision for schooling that shows care for people, for other animals, and for the environment. As Weil sees it, students – or, as she calls them, Solutionaries – can be empowered with the knowledge, skills, and will to solve the world’s most pressing problems.

Like all revolutions, it doesn’t come easily. The education system in Weil’s home country of America is in dire need of an overhaul. It centers on traditional curriculum models and standardized testing, which values how much a student knows over their ability to apply learning. Insecure funding causes public schools to steer away from “controversial” topics and unconventional teaching methods. Subjects are taught separately, presenting challenges to multidisciplinary teaching methods that could be more relevant to real-world topics such as climate change or factory farming. Teachers themselves are frustrated and the passion that brought them to teaching is waning.

But Weil’s work is making waves. As well as being the co-founder and president of the Institute for Humane Education (IHE) for which she has developed multiple humane education graduate programs, she has delivered six TEDx talks, and authored seven books for youth and adults on humane education raising a generation of solutionaries, both in the classroom context and at home.

Weil grew up idolizing Dr Jane Goodall, and dreamed of following in her footsteps to work with animals. But, like many of us, by the time she entered university Weil had stopped imagining that future for herself. Instead, she studied English literature before enrolling in law school and promptly dropping out. She couldn’t have known it then, but just as she felt she was at a loose end, a new path was laying itself before her.

Weil began volunteering with a researcher who was working with chimpanzees. Though she couldn’t have been closer to her childhood dream, she found it wasn’t all she’d imagined. “While the research wasn’t painful or invasive, the chimps were still imprisoned, and their futures seemed bleak,” she recalls.

She then worked as a teacher and naturalist at a wildlife centre for injured and orphaned animals, and while she loved teaching young people about animals, she was again confronted with the ethics of the programs, which brought wild animals to schools for presentations.

By this time Weil had been instilled with the love of teaching and returned to university with the aim of becoming a professor. Discovering a program at the University of Pennsylvania that offered weeklong courses to middle school students, Weil saw the opportunity to reach students and, in so doing, change the course of history. She proposed several courses, including one on animal issues and another on environmental issues.

I realized that this was the work I wanted to do, and I just had to figure out how to do it.

To her surprise the animal issues course turned out to be the second most popular of the sixty courses offered that summer, and Weil taught a class full of enthusiastic 12- and 13-year-olds. She found humane education deeply rewarding and felt heartened by the impact she was having. She taught a class about product testing and the animals who suffered severe pain, injury, and death for household and beauty products; the next morning a student came to class bearing homemade leaflets. “While the rest of us were having lunch, he was standing on a Philadelphia street corner handing them out,” she remembers. “He’d become an activist overnight.”

This was Weil’s ‘aha’ moment: “I realized that this was the work I wanted to do, and I just had to figure out how to do it.”

After graduating, Weil began working as a humane educator with a local SPCA, but again she felt that something wasn’t quite aligned. She was only allowed to teach about companion animals, but wanted to extend her compassion-driven brand of teaching to all animal issues. Soon she moved to the American Anti-Vivisection Society (AAVS), where she became their Director of Education, developing a humane education program that she began teaching in schools. It addressed global ethical issues relating to animals and the environment, from product testing and pollution to factory farming and climate change. Animalearn reached 10,000 students across several US cities, and Weil soon began training others to become humane educators, expanding the reach of humane education across the country.

Education is the root system underlying all other systems.

Despite this success, Weil yearned for systemic change. She saw a need for the education system to embrace humane education programming, and for students to have access to ongoing learning on these issues. The obvious access point was the teachers, who could be trained to deliver humane education in their classrooms, as a framework connecting all subject areas.

With this new vision, Weil left AAVS and in 1996 co-founded the Institute for Humane Education. She began creating the first graduate programs, and even a Ph.D. program, in comprehensive humane education. IHE started to offer workshops for teachers around the U.S. and Canada, and now offers online courses and free downloadable resources on a broad variety of issues ranging from compassion, ecology, conservation, extinction, and ethics, enabling teachers to do this work in classrooms on almost every continent.

Most recently, IHE created the Solutionary Program, a comprehensive set of tools that teachers in middle and high schools can use to support students in solutions-focused learning. The program has seen such success that in 2018 the Office of Education in San Mateo County began implementing the solutionary approach as the core educational philosophy for their curriculum. This program will reach over 95,000 students across the county.

Explaining her philosophy, Weil says: “Education is the root system underlying all other systems. If we nurture compassion in children and provide young people with the knowledge and skills to create meaningful positive changes, we will witness the unfolding of a more humane, just, and healthy world for all beings.”

In the time that Weil has worked in humane education, she has propelled its expansion from a field associated with the welfare of companion animals, to a comprehensive and intersectional field that embraces and champions the interconnections between human rights, animal protection, and environmental preservation. Weil’s revolutionary work has carved out a place for compassion, ethics, and responsibility in students’ learning, and has challenged educators to imagine a bigger and more meaningful purpose for schooling. And she shows no signs of slowing down: she is currently writing her eighth book with the bold title, How to Solve the World’s Problems.

It hasn’t been a linear path, but Weil has created a version of that future she imagined for herself as a child, working to improve the lives of animals on a global scale.