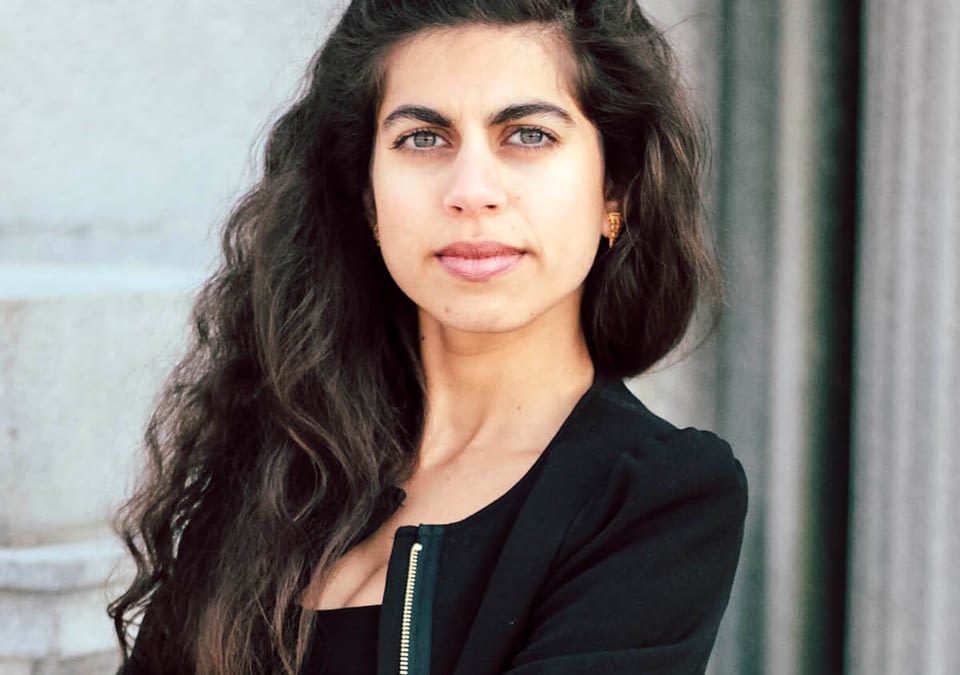 Why I rarely use the term “intersectional”

“We must address gender inequity in our movement,

but not at the expense of racial inequity”

I’m a queer woman of colour, born from immigrant parents, and the founder and executive director of Encompass, a new organization fostering greater racial diversity, equity, and inclusion in the farmed animal protection movement. Because my identities live on so many different margins, I am constantly thinking about the intersections of various social justice issues.

I found my way into animal advocacy when I was in seventh grade and learned about how animals are used and abused through a frog dissection project in my biology class. Since then, I’ve worked on just about all animal issues from circuses, zoos, fur farms, vivisection, puppy mills, factory farming, and more. And I have also worked in other social justice movements, including those striving for racial equity, queer rights, and reproductive freedom.

Now that I spend most of my time in the farmed animal protection movement supporting fellow advocates of colour, I find myself thinking about race and gender even more than before. It’s interesting how many people approach me with gender-related issues, simply because I focus on race-related issues.

Don’t get me wrong––there is a lot of overlap in how the roots of oppression manifest, and I always appreciate the opportunity to support others and think about how gender and race operate simultaneously. But I find that when conversations about gender arise, we are typically talking about white women unless otherwise specified. This is because gender is often centered around whiteness. Similarly, when we talk about species, it is almost always centered around humanness.

These days I hear the term “intersectionality” used with a fair amount of frequency when gender and race are discussed side-by-side and, to be honest, it causes the hairs on my neck to stand up (which I’ll get to in a moment).

To truly understand intersectionality we have to go back to the creator of the term itself, Kimberlé Crenshaw, who back in 1989 used it to address the dual systems of gender and race, specifically for Black women. She highlighted that being Black and being a woman independently doesn’t look the same as being a Black woman, and she implored our society to better understand and address this particular intersection.

Today “intersectionality” is often incorrectly used to explain just about any intersection of oppression. Some say this is a co-optation by white people to “divorce [the concept] from its roots, and re-appropriat[e] it in some way that serves white interests.” This is part of the reason why Encompass rarely uses the term, and when we do it’s intentional. In short, we should avoid using the term “intersectionality” whenever we want to connect two issues, as it erases its original meaning––the oppression of Black women.

This is also why, when Encompass works with white allies, we focus exclusively on racial equity. I regularly hear an increased desire to work holistically to address multiple under-represented groups, especially women, and this is commendable. Many of the tools Encompass will employ can be used to better address other marginalized groups. However, we find that when multiple issue areas are discussed simultaneously, the race conversation gets lost.

Our movement—and the United States on the whole—hasn’t ever truly grappled with racial inequity. When we have fear about the language we should use, about how to talk about race in the workplace, how to address inequities, and more, it shows me that we need to carve out space to focus on this issue. This is not to say we should only talk about race in isolation, without discussing and understanding how gender, gender identity, disability, sexual orientation, and other aspects of our identities affect our advocacy, but I would encourage our movement to be okay with settling into a difficult and lengthy conversation about race without letting discussions of gender take it over.

Similarly, when conversations around gender arise—even if they are mostly comprised of white women (or maybe, especially if they are)—it’s important to set intention to understand how race/racism might be simultaneously operating. For until we intentionally address race, we are unintentionally ignoring it—and that action has consequences.