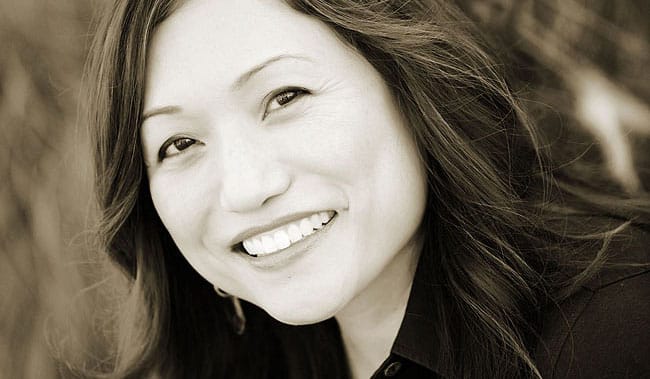 W omen are the footsoldiers of the animal movement.  And its philosophers and strategists as well.  Some of the most generative theorizing in the emergent intellectual-political field of animal studies has been produced by (eco)feminist scholars committed to exploring how the subjugation of women is related to that of animals—for example, through dominative ideologies authorizing the violent instrumentalization of the (human and nonhuman) female body’s sexual and reproductive capacities under neoliberal capitalism.  Queer and trans scholars, too, are deepening the critique of gender as a system of power intimately connected to speciesism.

For animal studies, and feminist studies, too, the path forward goes through, not around, black studies.

A ‘race turn’ is now observable within the field of animal studies, as well.  Having a ‘race panel’ is de rigeur in animal conferences, and the race/species nexus has been the specific organizational focus of symposia, single authored books, edited volumes, and blogs.  More often than not, however, race simply substitutes for gender here; it is inserted as a replacement variable whose interaction effects with speciesism are then posited as the updated object of inquiry.  Instead of ‘what is the relation of gender to speciesism,’ we now have ‘what is the relation of race to speciesism’—as if the first answer can be ‘added’ to the second answer, as if gaining understanding were a matter of (seamless) accumulation.

The limits of this approach to knowledge production are best appreciated if we consider a pivotal argument made by black feminist thinkers past and present: that gender is always raced and race is always gendered.  In other words, the separation between the two questions posed above is a false one: gender is not an independent category that is analogous and parallel to race but rather a category that is refracted or lived through race.  Black feminist thinkers have been making this argument for a long time—from abolitionist Sojourner Truth, to anti-lynching activist Ida Wells, to theorists Hortense Spillers and Sylvia Wynter—often in response to white feminists who assert the ontological reality of a universal ‘woman’ without accounting for the staggering disparities in the power, status, and freedom enjoyed by black and white women. Without accounting, that is, for the fact that it is black women who have been enslaved, raped by slavers, used as experimental subjects, had their children sold on the auction block, killed with impunity, forcibly sterilized by the state, criminalized, incarcerated, and shot down by police and others caught up in the throes of what the philosopher Frantz Fanon called Negrophobia.

A new wave of black feminist vegan bloggers are bringing the lessons of black feminist thought to bear on the animal question, speaking as black women to the entanglements of gender, race (or, to name the historical specificity of the status of blacks more precisely, antiblackness), and speciesism.  The issue of vantage points was brought home to me at a recent conference, where a black woman speaker recounted seeing cows in a dairy facility and feeling a ‘visceral’ connection with them through her geneaological connection to racial slavery.  As a nonblack woman whose ancestors were not tormented in the gendered racial project that was U.S. slavery, I was stunned by this observation—by the force of the connection asserted and the fact that my imagined connections to farmed animals did not and could not travel this route.

Nor is this ‘visceral’ spark a matter of one individual’s emotions.  Rather, it reflects a distinct collective epistemological-philosophical vantage point that can help to illuminate the ways in which the human-animal hierarchy is mapped onto, and secured by, an antiblack racial order.  For animal studies, and feminist studies, too, the path forward goes through, not around, black studies.

← What My Rescue Dog Taught Me About Love, Motherhood, and Serenity Why I rarely use the term "intersectional" →